These researches should focus on the incertain terrains of: 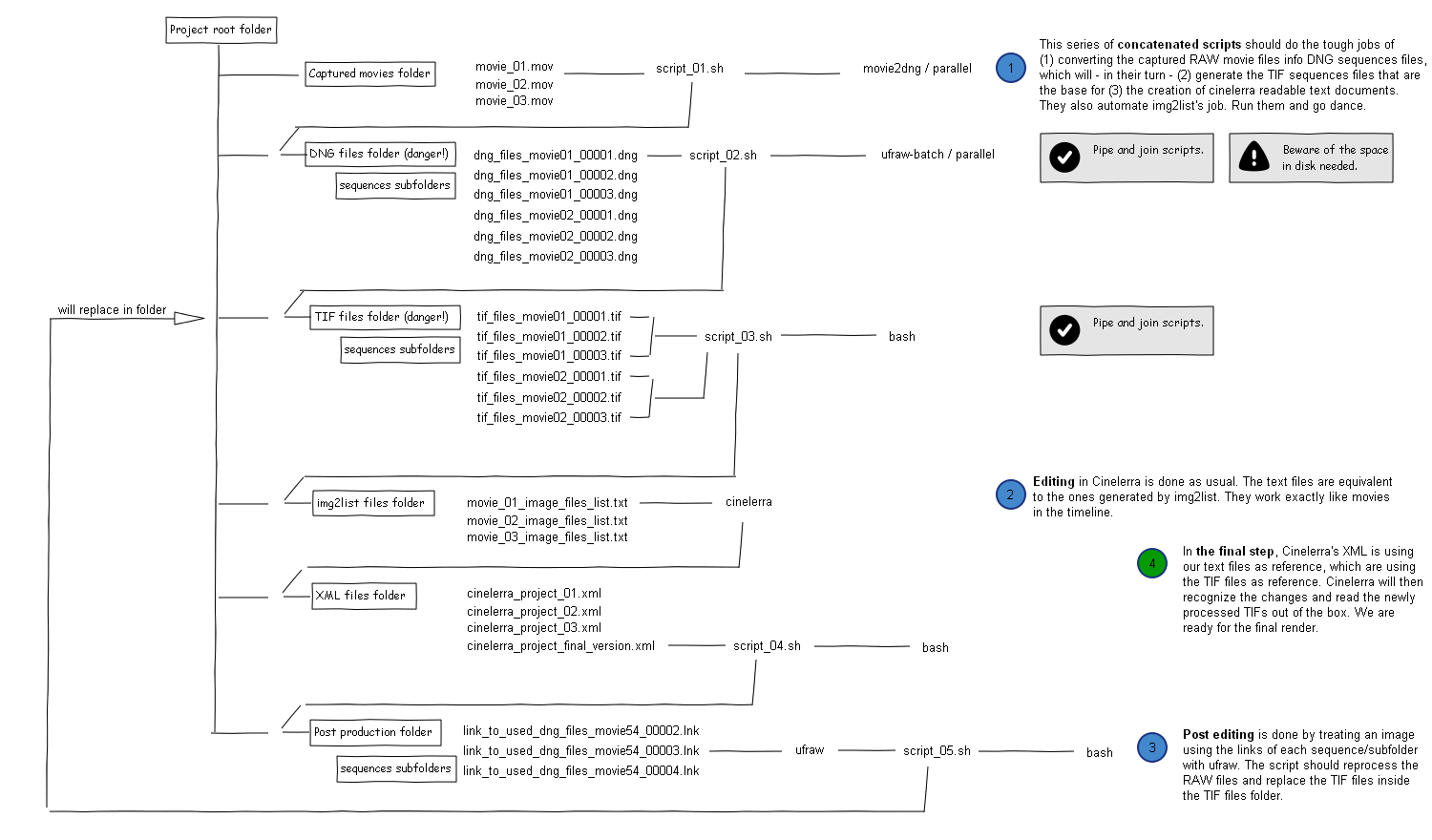 The results of these researches will be published as articles under a GNU Free Documentation License, following the formats of the previous articles.