Just noticed - all MJPEG versions of 333 code (at least from v 6.3.4) skip each other frame, so the actual fps is just 1/2 of that of the sensor. Theora version works fine, I also remember fixing that for the 313 cameras. And so far nobody (including me) noticed that (or at least told me).

I'll work full speed on this issue, it is most likely caused by missing interrupts.

So I'll test the fixed code, but still sensor driver need a complete rebuild - it is too messy by now after many modifications fro new sensors and cameras. So now period calculation is not correct when binning is used (and not all the data is in the Micron datasheet as actually binning works for up to 8, not just 3 as they write. We also need to make a cleaner driver as more sensors aree coming soon - and they will have different controls.

3 pictures just to illustrate known problems of CMOS with binning 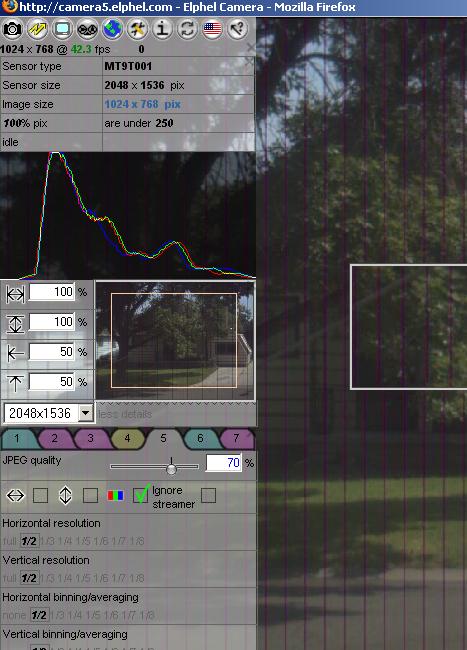 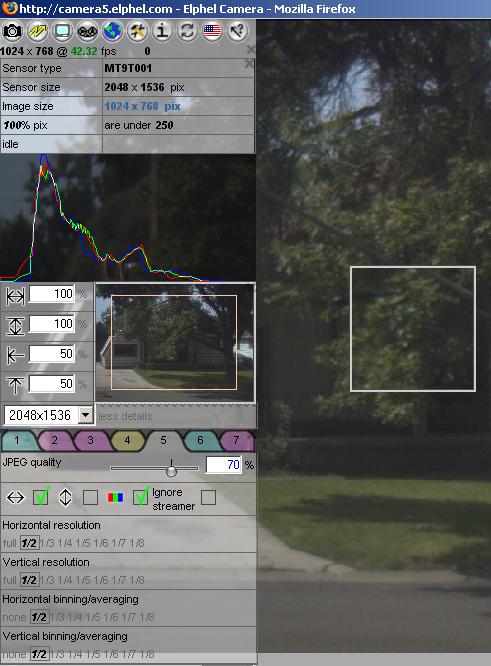 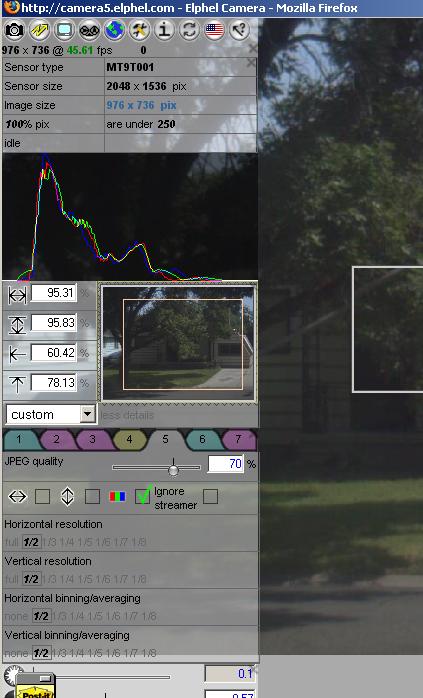 Yes, it is a known problem. The CMOS sensor in the camera is mounted upside-down, as the board benefited from the fact that 1-2-3MPix sensors by Micron are pin-compatible. The board was designed for 1.3MPix MT9M001 that did have flip-x and flip-y features (as most other CMOS sensors) so there was no problems to mount the sensor 180 degrees - I was just optimizing the PCB layout. In 3MPix sensors these mirroring features where dropped (at least from the datasheet available online on their web site). Fortunately it turned out that it is possible to mirror images (I just tried undocumented bits in different registers), but horizontal binning with horizontal flip (default) does not work.